With over 300 million users and more than 50% of shoppers using Amazon in their product search, I’ve been impressed with the growth of Amazon’s advertising platform this year.

For instance, we’ve noticed a significant increase in the number of enquiries from businesses interested in getting help from us on their Amazon advertising account.

Seeing as though many trends originating in the US eventually make their way to UK, marketers and eCommerce businesses, in general, should be keeping a close eye on Amazon and think about where they stand in terms of their Amazon strategy.

While the retailer is still a relatively small player in comparison to Google and Facebook in the advertising space, its rapid growth can’t be ignored, and Google is aware of this.

In 2014 Google’s chairman Eric Schmidt said that Amazon is its biggest search competitor and not Bing. In a recent study, 80% of advertisers said they planned to increase their advertising budget on Amazon in 2019.

How Amazon is different from the rest

Google Ads has been the leading PPC advertising platform since it was launched back in October 2000, and to put things into perspective, I see no reason for this to change in the next few years.

But with CPCs gradually increasing, it becomes more difficult to compete every year on Google Ads. I’ve also noticed a gradual increase in Facebook CPCs as well, and because of this, it makes sense for advertisers to look for other sources of traffic while still running their Google Ads campaigns.

Other advertising platforms such as Snapchat, Reddit, Quora and BingAds (to name a few), have less competition than Google Ads. They are therefore sources of cheaper traffic but they all lack one key ingredient — volume.

They can’t provide the level of volume that the likes of Google Ads and Facebook can, which is why for a lot of advertisers, they can only serve as a supplement to Google Ads and not as replacement. Nor can they be the main platform that advertisers spend most of their time and effort on. 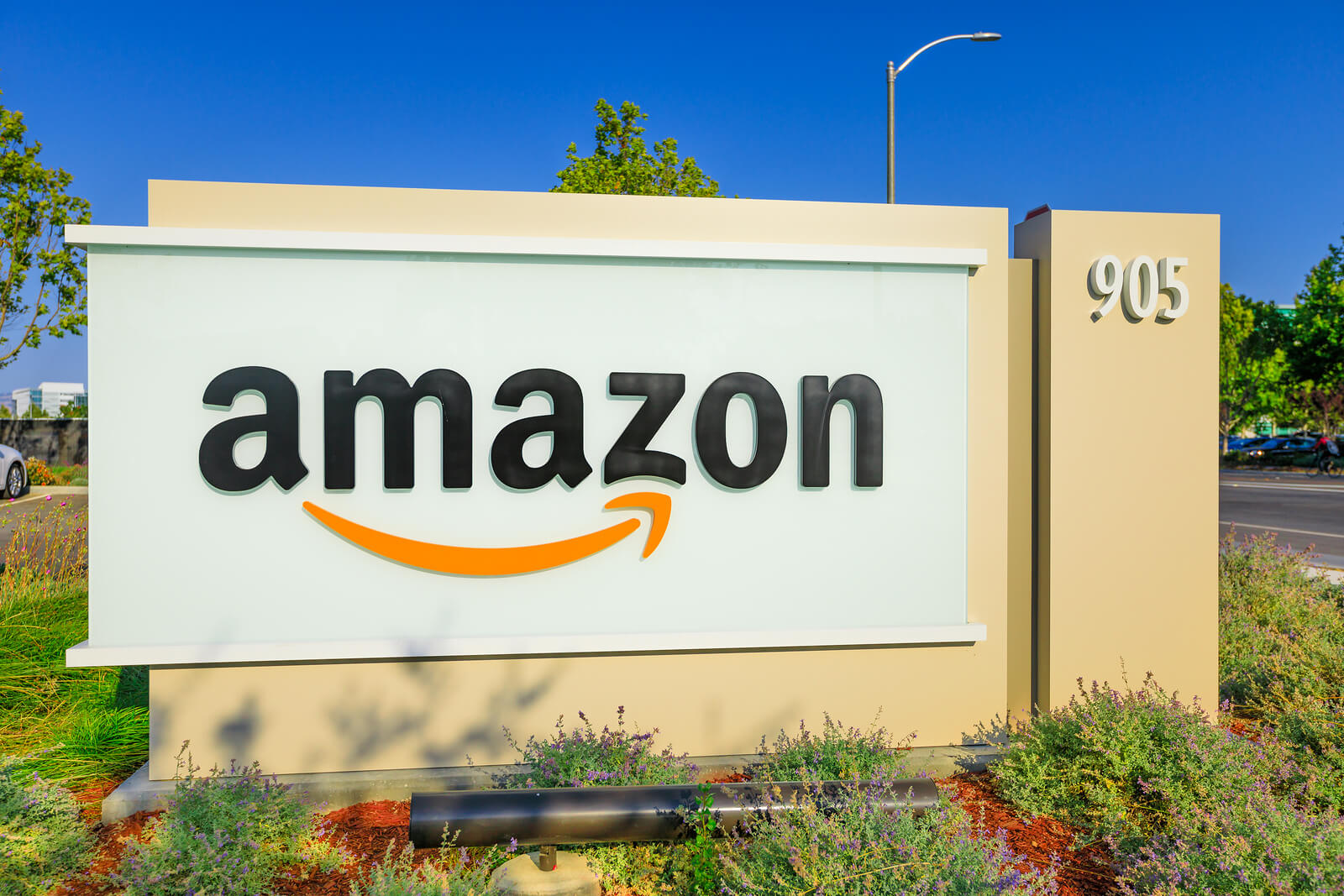 I’ve also noticed that for some of the platforms mentioned, the quality of traffic isn’t always very good. However, with over 300 million users and a predicted 50% of all sales coming from Amazon by 2020, this may not be issue for Amazon in a few years’ time.

Social media advertising platforms like Facebook and Instagram have their place in digital marketing, but when a platform build up trust and get a large number of users into a platform where the user can make a purchase directly from the platform, then this becomes an interesting area for advertisers to test out.

Amazon offers two main platforms for advertisers to advertise on. The option you choose will depend on your advertising goals and budget.

This is great for anyone wanting to build brand awareness but seeing as though the minimum monthly spend for AAP is £15,000, this is for companies with a medium to large advertising budget.

The second option is Amazon Marketing Services (AMS) and this is the one that is going to be right for eCommerce businesses with a more modest budget and who are already selling on Amazon.

If you’re interested in running AAP or AMS advertising, then get in touch and see how we can help.