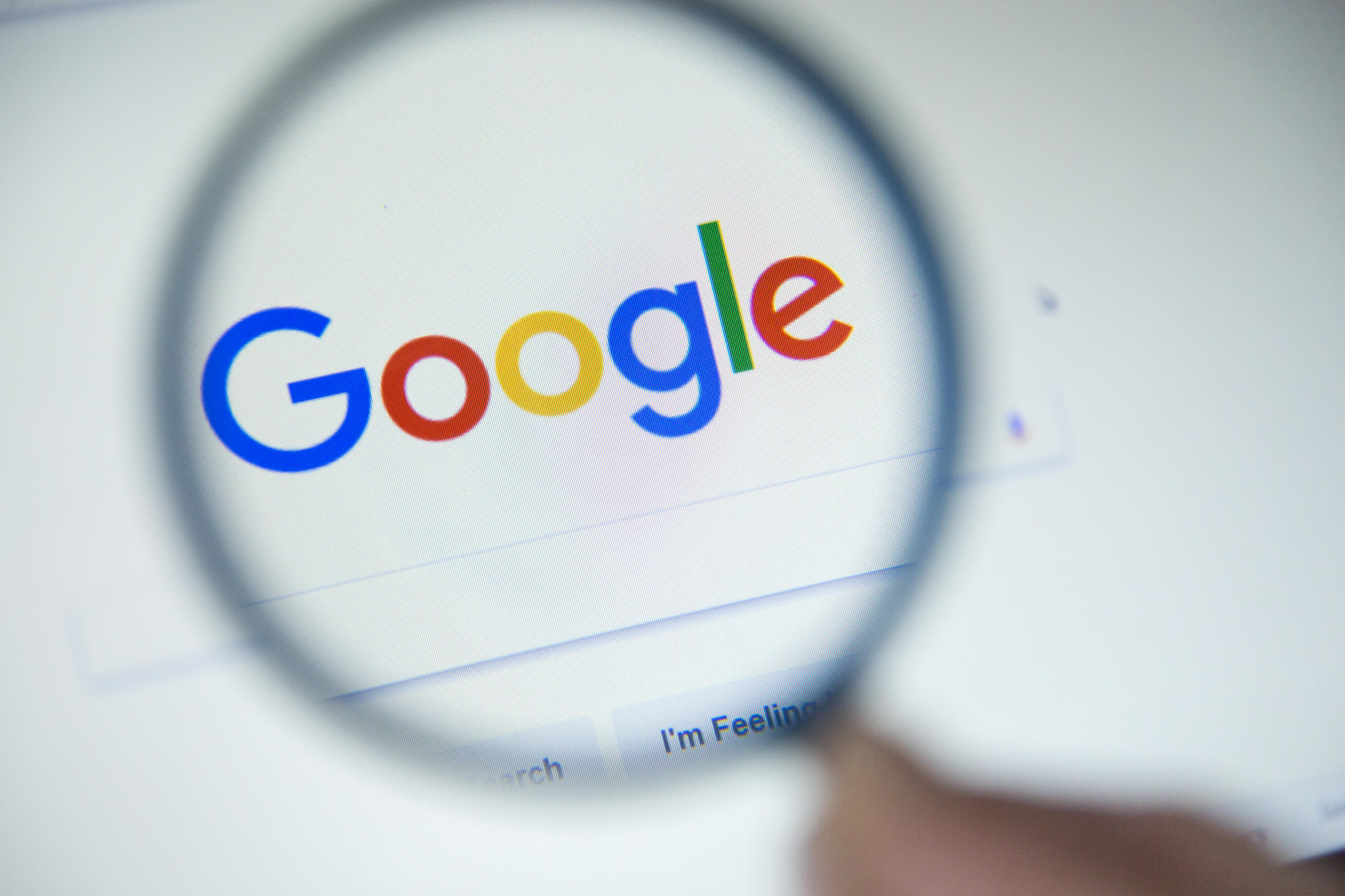 If you’re looking for information on what is phrase match, then you should know that on 31 July 2019, Google announced that it would be making changes to the reach of phrase match and broad match modifiers. This is to help advertisers reach more consumers.

Google justifies this change with the fact that 15 per cent of daily searches are new.

As people continuously change the way they search for information, keywords decrease in importance.

A significant change coming over the next few weeks is phrase match and broad match modifier keywords also matching for search terms with the same meaning as these keywords.

What will be the consequence for PPC advertisers? You can expect to see a three to four per cent increase in clicks (and potentially, therefore, an increase in conversions) on these words.

Google expects that 85 per cent of these clicks will be in addition to clicks already covered by your existing keywords.

As CPC is at a record high and the value of marketing budgets decreases, this will mean more money spent on your campaigns.

What will be the consequence for Google? More clicks mean more advertising revenue. Google makes 95 per cent of its income from advertising on search result pages.

It is estimated that Google made $67million net income per day in 2017. The 3-4 per cent increase in clicks could translate to up to $2.68million additional revenue per day, meaning $80million per month.

What is Broad Match Modifier

Initially, broad match modifier only triggered queries with your keyword or close variants of it — with additional words before, in-between individual words, or after them.

Now, in addition to close variants such as misspellings and plural forms, broad match modifier will also include queries with the same meaning to your keyword.

For example, let’s imagine your broad match modifier keyword is +lawn +mowing +service. Where previously it would have only matched to close variants of these words, such as mow, the new implementations would lead to mowing being considered as having the same meaning as grass cutting. Therefore, your ad could be triggered for a search query of grass cutting and gardening services.

Google Ads advertisers looking for a Broad Match Modifier tool can use a simple formula in Microsoft Excel to quickly and easily change their keywords from Exact or Phrase match to Broad Match Modified. If your keywords don;t contain square brackets or speech marks around them, then you can use the below formula to add the plus symbols before each word.

What is Phrase Match

Phrase match used to operate the same way as broad match modifier but with no additional words between the words within your keyword. Moving forward, it will trigger queries with the same meaning as words in your keyword.

The announcement has led to mixed reactions across the digital advertising community online, with concern being made that Google is leaning towards automation and getting rid of keywords one step at a time.

To illustrate, your phrase match keyword “lawn mowing service” is considered to have a similar meaning as grass cutting service near me; therefore, this search query would trigger your ad.

Google has stated that:

This assures us that existing exact, phrase, or broad match modifier keywords will not match to another current keyword in your account that would soon be considered as having the same meaning.

Consequences of the keyword matchtype update

The result of these changes might be mixed, and so are the reactions from industry professionals.

Some might benefit from a broader approach as it may bring additional conversions; for others, it could mean an increase in wasted spending.

On the positive side, since the keywords are becoming broader in a sense, you will need to have fewer campaigns and ad copies; however, the ones you do have will have to be highly relevant to your target customer.

As you might expect, traffic may fluctuate once the changes are rolled out.

To manage your budget optimally and not suffer negative consequences from this update, you should:

The last point leads us to a conversation about the direction of these changes in keyword matchtypes.

Many advertisers are seeing a trend of Google moving towards machine learning technology and automation.

This trend has been criticised, as machines are not able to precisely determine the intent of a search.

As machine learning poses the risk of Google moving away from what exactly users are looking for, it risks losing them to other search engines.

The change has also been criticised as it might increase wasteful spend on clicks that are not coming from relevant and converting traffic.